The non-thermal laser (cold) penetrates deep into your tissue promoting “photobiomodulation”. In essence, mitochondria are turned on and cellular metabolism increases which in turn accelerates cellular repair, increases blood flow, and stimulates the immune and lymphatic systems.

WHAT YOU CAN EXPECT

Many people can experience significant pain improvement after one treatment. Most conditions require 3-12 treatments for maximum benefit. Chronic conditions may require more treatments. Athletes benefit from ongoing treatment during an entire course of training in order to heal injuries and treat tender tissue.

WHAT YOU CAN EXPECT 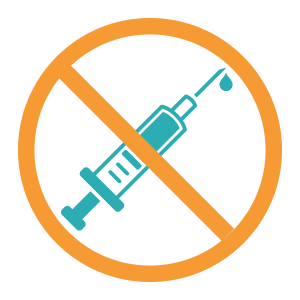 When you want or need a drug-free procedure to control pain, low level laser therapy is an effective option for you. 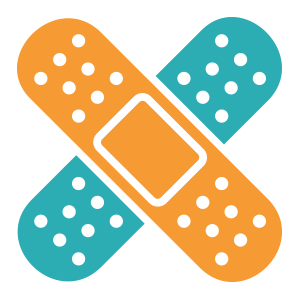 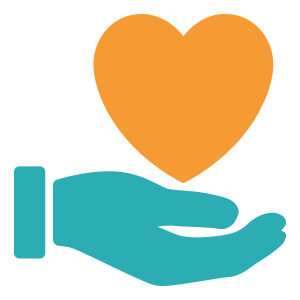 Of course athletes want fast healing so that they can get back into the game. However, they aren't the only ones who want quick healing. We all do. Lasers are effective in helping injuries heal.

Low Level Laser Therapy has been used around the world for over 30 years with great success. The Thor Laser has been studied at Harvard Medical School, Massachusetts General Hospital (the New England Journal of Medicine Hospital), and many prestigious hospitals in Israel and Europe.  It is also being used by NASA and the US Army, the British Royal Navy and Army, and a multitude of professional sports organizations.

Laser treatment is painless. It consists of several brief sessions each of which lasts anywhere from a couple of minutes to about twenty minutes per protocol on average. Each area is treated with the laser for about 30-60 seconds.  In order to promote healing and to reduce pain, the laser will be used to treat associated lymphatic regions and associated nerves at the level of the spine in addition to the injury itself.

Patients generally do not feel anything during treatment other than the laser’s tip coming into contact with their skin, or perhaps slight warmth over areas that are darker colored or have more hair. There is no pain, electrical pulses, or feeling of heat during treatment as is common with other therapies.

The natural healing force within each one of us is the greatest force in getting well.

Before starting laser therapy, a clinician will perform an evaluation and determine a protocol for your treatment. You will receive your first laser treatment at that time at no additional charge. The initial consult fee is $95.

Pricing varies from $35-$95 per session depending on the complexity and length of your treatment. We offer a 10% discount offered for packages of 3 sessions and a 20% discount for 6 or more sessions (if paying cash). 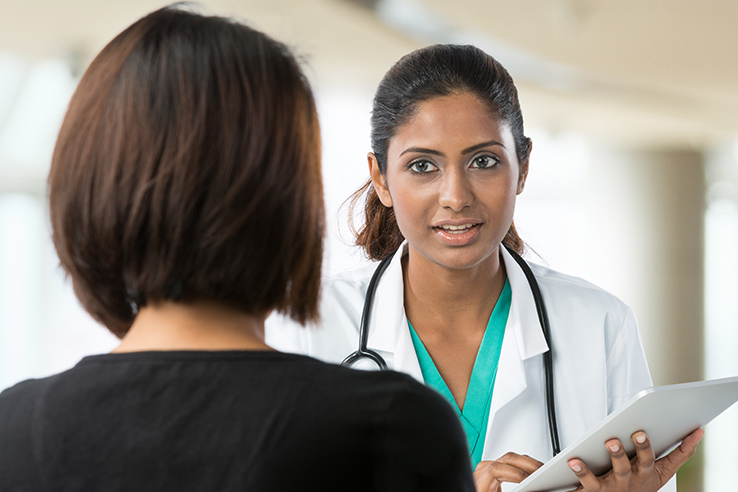 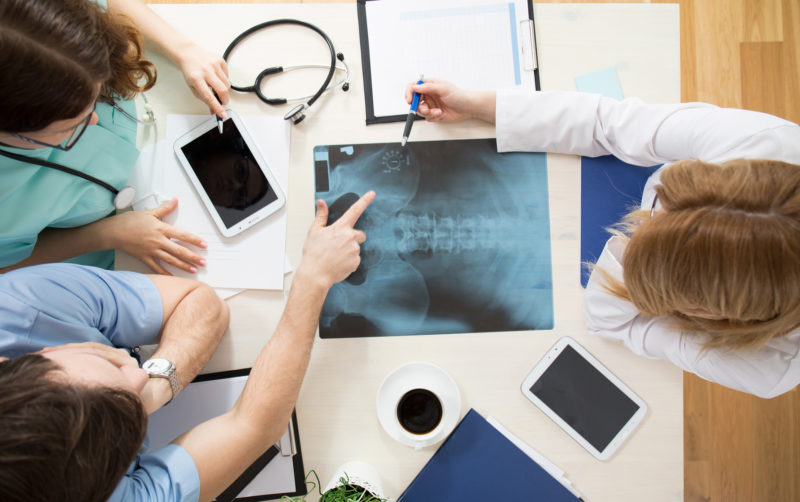 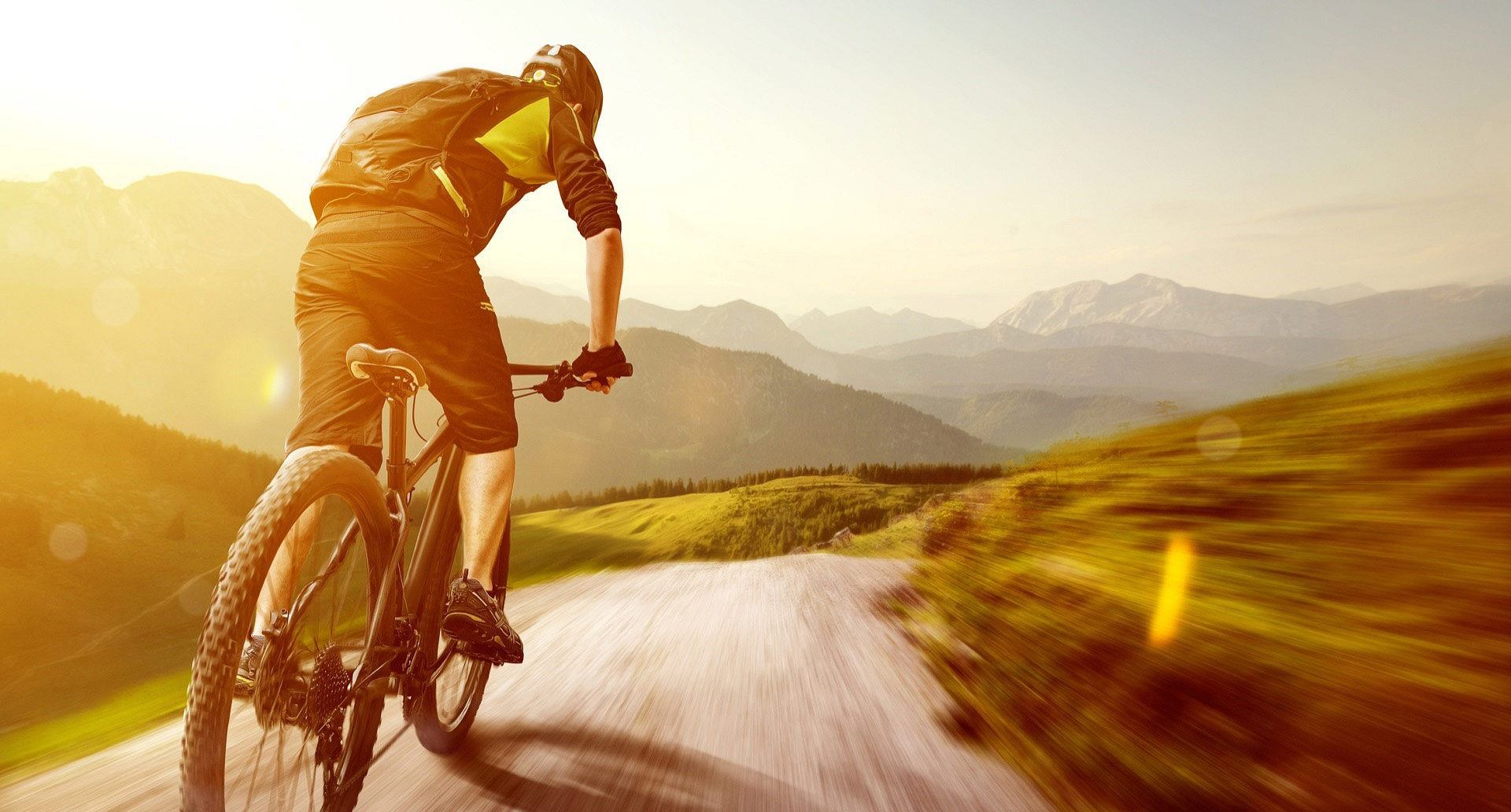 These protocols are more complex. In order to get full efficacy, the affected lymphatics must be treated, in addition to the damaged tissue and multiple target points.  Complex issues may involve using 2 or 3 different laser or LED probes, and/or treating multiple points on the body.

The ultimate self care is better health care.

Whether you want to take a pro-active and preventive approach to your health, or you need more dedicated care for your ongoing or chronic issues, a Resilient Health Membership can provide you with the individualized and integrative care you need.